The History of OQ Farm Vermont

Grammy-winning singer-songwriter Charlie Peacock described OQ Farm Vermont as “a place that gives life and gives back,” providing renewal and possibility for all who gather there.

In earliest recorded history, Abenaki Indians called this region home. OQ Farm takes its name from the Ottauquechee River (“swiftly flowing stream” in Abenaki) flowing through the Farm and defining the valley, running from Killington to the Connecticut River. Portions of the property were cleared by settlers in the late 1700s; in the 1800s, it was mined for gold in a now-forgotten Vermont gold rush that captured the local imagination. Along the way, the colonial home in the center of the farm served as the road-side stagecoach country inn on what was the original Route 4 highway.

In the early 1950s, the property began to be more formally used as a gathering place for renewal. First, it was used as a “fresh air” summer camp for New York inner-city boys hosted by Wall Street bankers and lawyers informed by their Christian faith. In the 1970s, it was used as an equestrian training center. In more recent decades, the farm became a spiritual retreat center for college and university students, as well as for noteworthy artists of all types, including the multiple Grammy Award-winning H.E.R. 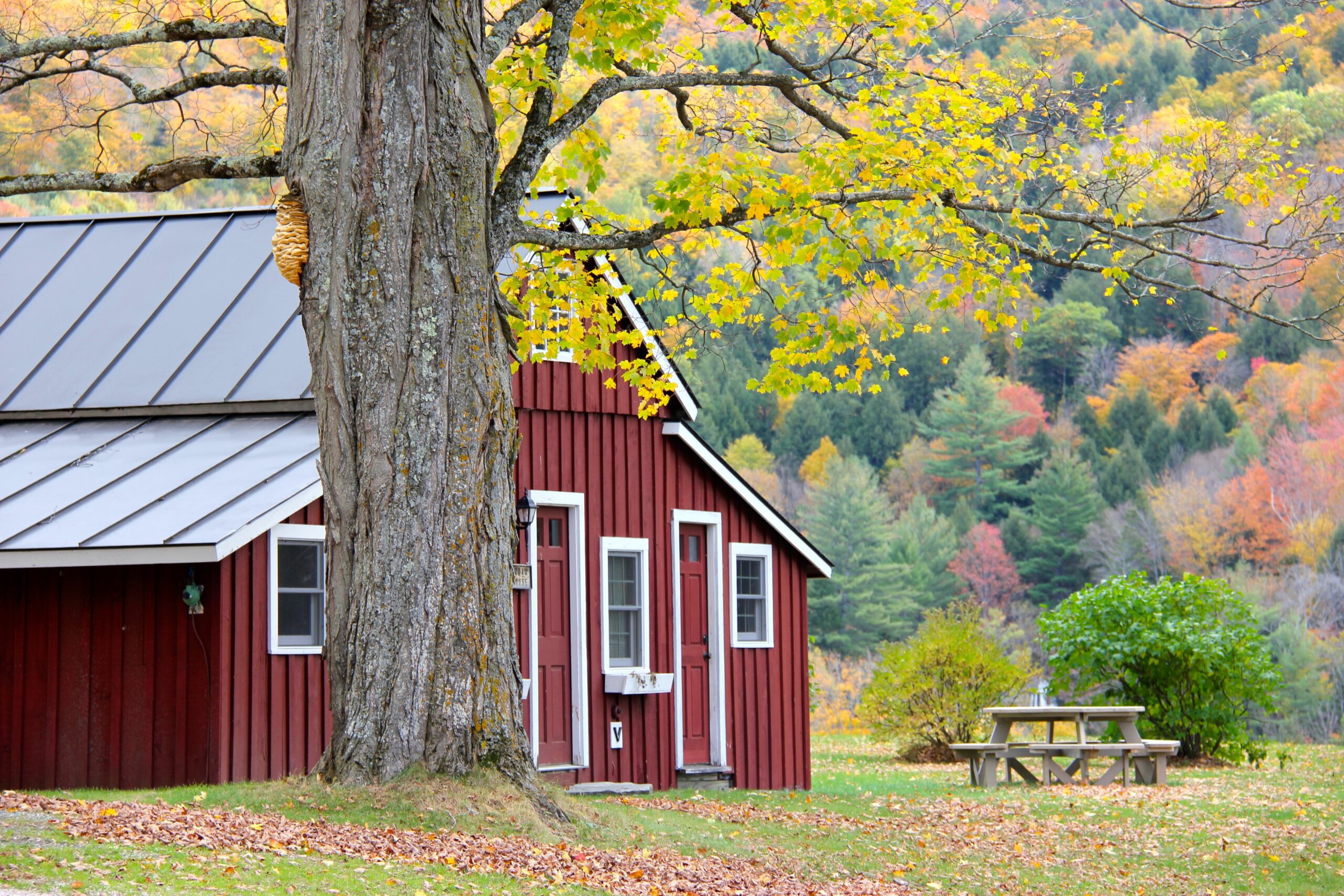